It is Factual that Cameroon has produced great minds that are making impact across borders in diverse sectors. Mesape Sube is one Compatriot who has effectively served his Fatherland, with great recognition in the international space in the field of Aviation, innovation & Technology. Through Hardwork, He has successfully singled himself out as one who knows the requirements to keep thriving. He shoulders many responsibilities that only the knowledgeable and experienced can sail through hitch-free. He is the Regional Manager, West and Central Africa for SITA – an IT Services and Consulting Company. He has also served as the Country Manager of Amadeus IT Group, Republic of Ghana. Under his supervision, in the year 2016 Amadeus won the Aviation Technology Achievement Award during the First ever Ghana National Aviation Awards.

Highly experienced, in 1999, he started off as Research Assistant for KFDP Limbe where he served for 4 years. In the year 2009, he worked as station Manager, South African Airways, Douala Int. Airport. In this role, he was the Airport Station manager for Swissport working for South African Airways. From 2010 to 2011, he was Director of Operations at Cargo Airways International.

From 2011 to 2015, he served at the Cameroon Aviation Company – Camair-Co. He started off as Ground Controller, responsible for all Ground operations. Still in 2011, he was promoted to the post of Country Manager for Benin. In 2015, he took charge in the same capacity in the Federal Republic of Nigeria.

Regarding his Education, From 2007 to 2010, he attended School of Aviation Operations, Zurich – Switzerland.

Oliver Fomunung, The Excellence of An Intentional Entrepreneur 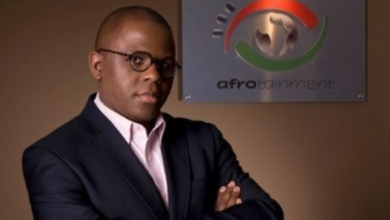 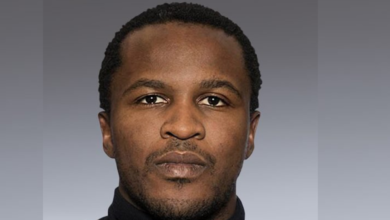