Yet another shooting star has shone brighter in the global sphere of Finance. Highly experienced and graced with excellence, her resounding victories and achievements, speaks highly of her as an enthusiastic, seasoned international development professional. Mercy Tembon,  World bank country Director for Bangladesh and Bhutan has just been promoted to the position of Vice President and Secretary General at the World Bank. She’s expected to take over come September 1 2022, at the Washington DC office. Basking in over 30 years of expertise working in Africa, Asia, Europe, and North America, she has gained extensive managerial, operational and field experience engaging actors at various levels to develop priorities upstream and institutionalise positive achievements downstreams. Joining the World Bank in 2000 as an education specialist has seen her travel to top positions worthy of recognition. A proof of Hardwork, Diligence and Excellence. A woman at the forefront, is enough motivation for generations to come. Cameroon, the cradle of her Fathers is for sure cheering at her.

Prior to assuming her responsibilities in Bangladesh and Bhutan, Mercy Tambon served as Country Director for the South Caucasus (Armenia, Azerbaijan, Georgia) in the Europe and Central Asia region. She was also the World Bank Country Manager for Burundi as well as for Burkina Faso in the Africa region, Serving in the capacities of Regional Director and Country Manager.

Successfully building a standing image, she has gained the trust of Governments, stake holders and development partners. She is equally a life time board member of the Parents National Education Union Nursery and Primary School, Bamenda which she founded in 1989. She has also handled portfolio projects worth more than $15 Billion, aimed at promoting economic growth and Social development.

She holds a Master’s degree in Education, educational policy, Planning & Management. She has a Ph.D. in Economics of Education from the University of London, England. Before joining the World Bank, she was a research fellow at the Institute of Development Studies at the University of Sussex in the UK. She is the author of several publications on issues of education, gender, and economic growth. 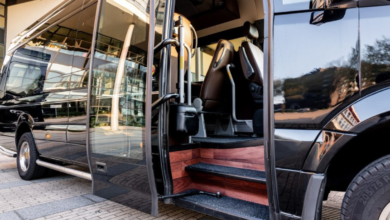 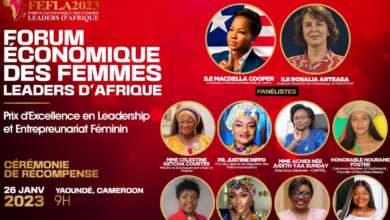 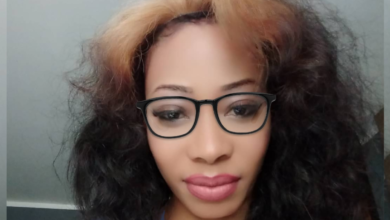