Entrepreneurship could be likened to a ship that sails through turbulence, with a courageous Captain to anchor at the shore. Often times, even the most diligent, skilled and decisive leaders are Challenged. Today Many people especially the younger generation get enticed by the Fancy houses, cars, lifestyles of many successful entrepreneurs, almost forgetting that they too have a story. Upon seeing these things, people become envious of the life entrepreneurs have. In today’s evolving world, Entrepreneurship is perceived to be the surest route to Financial freedom. More like a get rich quick scheme, to be in control. Worst of all is that most motivational speakers and successful people sometimes make the process look like Hardwork is all you need .But is that entirely true? What about the days when Hardwork yields no visible results. How about the days when one is mentally drained to stay inspired,but does that mean they are failing? What about sacrifices that chop out leisure/ family time for work. What about the toes you will step on. That is to say, there is a dark side to entrepreneurship that many don’t realise until way later.

First and Foremost, Entrepreneurship is not for everyone. Not everyone can lead or handle pressure and decision making. We’ve heard of successful people who dropped out of school, quit their jobs to start up their businesses which is today running in millions of Dollars. But mind you there are still many school drop outs roaming the streets and doing other menial jobs for survival especially living in a society where meritocracy isn’t really the case . That is to say what works for one doesn’t automatically make it a juicy venture for anyone to try out. Some people excel at it because of their characteristics, backgrounds and mindset while others fail for those same reasons. In entrepreneurship, nothing is guaranteed. There is risk involved and you must be prepared for it.

Entrepreneurship isn’t a race but a journey to self discovery and improvement. The media will always spotlight entrepreneurship without highlighting the negatives and Sacrifices involved . It is easy to be swayed by the glamour, without having to ask what it will cost. One bitter truth about it is that it’s a risky path to embark on. As an Entrepreneur, your success or Failure is not only weighed on you but by those who have submitted and have aligned to your vision. One wrong/right move will obviously affect the whole team. That is why Decision making is of utmost concern.

You wouldn’t want to fail them.

Entrepreneurs live a Sacrificial life. It is truly a lifestyle, not a career or position. Whilst others retire home after work, your work never ends cause you need to be proactive and have a futuristic mindset. The more effort you put in, the better the results are. For an Entrepreneur, work never ends. It’s either you’re strategising, supervising, chairing meetings or evaluating proposals. So anyone with eyes on entrepreneurship ought to forgo certain gratifications. A party butterfly person wouldn’t survive. Mind you many will find you arrogant for setting yourself apart.

One pertinent but ignored aspect in The life of most Entrepreneurs is that they don’t create time to strike a balance between Work and Family life due to the heavy demands. This accounts to why most people are earning huge figures yet absent in the lives of their spouses and children. It could also cost your friendship. Worst still is that Stress without a break, will cause you to  breakdown, reason why many with all the wealth amassed tend to battle with poor health over time.

Uncertainties are almost unavoidable.You need to be able to deal with rejection, failure, competition, and a bunch of other stuff if you really want to be successful. Successful people have many enemies especially the under cover ones. If entrepreneurship is the course you have chosen to embark on, you will need persistence, passion, Courage and dignity to stand tall when challenges strike. 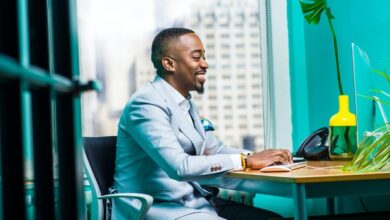 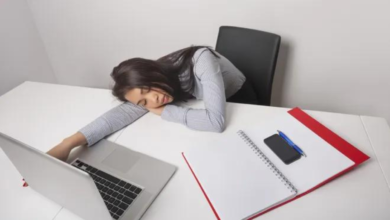 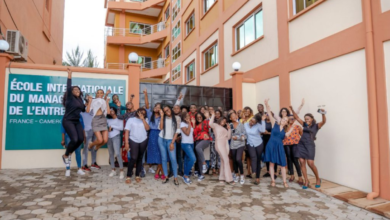