The Entertainment industry in Cameroon has witnessed a boom thanks to talents like Stanley Enow. He is a Central African artist who has highly commercialised his talent that is paying off for him ranging from Ambassadorial deals to Endorsements, to collaborations and other ventures. He is the Co-founder of Motherland empire Music label. Unknown to many, He is a Vibrant business man. In partnership with Whizz Kliff designs, he’s the Founder of Motherland Clothings, serving stylish African Designs to the population. He is one artist who’s making use of his fame, with full understanding of saving for rainy days. Known for his 2013 single “Hein Père”, He is the first Cameroonian to win in the Best New Act category at the 2014 MTV Africa Music Awards. In 2021, He took up his first role in the movie “Back to Kingship”. He equally carries out philanthropic works, as a way to give back to his people.

He has successfully branded himself, staying at the top of his game. In his career, Stanley Enow has featured top African artists in some of his biggest hits Including Davido, Diamond, Sarkodie, Mr. Eazy, Ice Prince. His debut single “Hein Père” in June 2013 prompted Trace TV to label him “African music Revelation of the Year”. The music video won the award for Best Video of the Year at the 2013 Balafon Music Awards.

The Kingkong was equally nominated for Best Male Central Africa at the 2014 African Muzik Magazine Awards. He is one Artist that has gained the support of the young population, an icon that many look up to. He seems to have mastered the art of staying away from controversial occurrences. Grabbing a Grammys in the future will be the highlight of his career. Hardwork, determination is one thing he’s known for. Obviously whatever he invests in springs forth. 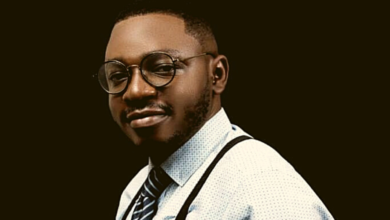 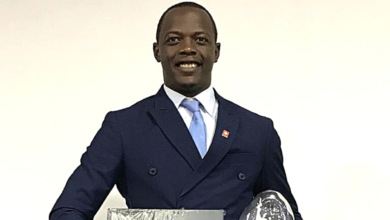 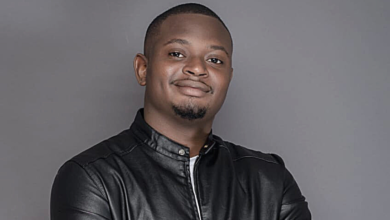