Leisure and Vacation is something which shouldn’t be absent in the life of a hard worker given the fact that leisure could be a natural stress relief, bringing refreshing and inspiration. For sure Cameroon can boast of many leisure destinations thanks to the likes of Julien Besançon, General Manager of Hilton Yaoundé, who is working tirelessly to see clients utmost satisfaction. At the head of affairs at the 5 star Hotel, he’s doing an incredible Job to maintain Hilton’s over 30 years strong tradition of hospitality in Cameroon. The number 1 destination in Cameroon is host to both national and international dignitaries as well as festivities. Under his watchful eyes, Hilton Yaoundé was pronounced as winner of the 2021 Best Leading Hotel in Cameroon by the World Luxury Hotel Awards. In the year 2013, his great works earned him the title of Food & Beverage Manager of the Year Hilton Arabian Peninsula, awarded to him for delivering far above expectations. He’s been actively serving for Hilton for over 13 years, maximising with results every role entrusted to him.

A man with hospitality at heart, His superiors, colleagues and juniors applaud him for his resourcefulness, efficiency, constructive, creative, passion and high regard for team work, creating a very suitable and engaging work environment. No doubt he’s bagged several awards and honours. Still in 2013 he received the F&B Manager of the year Hotelier Awards. In 2015, he was shortlisted as F&B Manager of the year. Still in 2015, he won Best commercial Idea of the year amongst many others.

It’s evident that his position at the top is based on merit. He’s been fervent and intentional with every role. In 2004, he obtained a Bachelor’s degree in Hotel & Hospitality Management from Vatel Institute of Lyon, France. 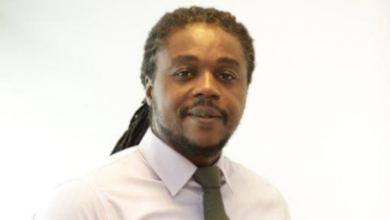 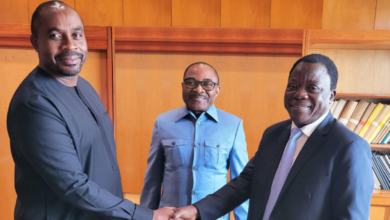 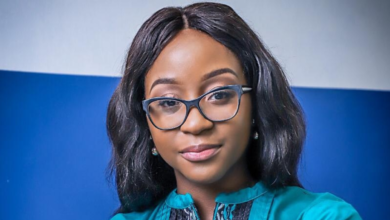 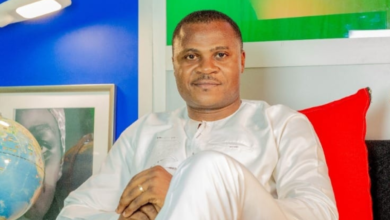 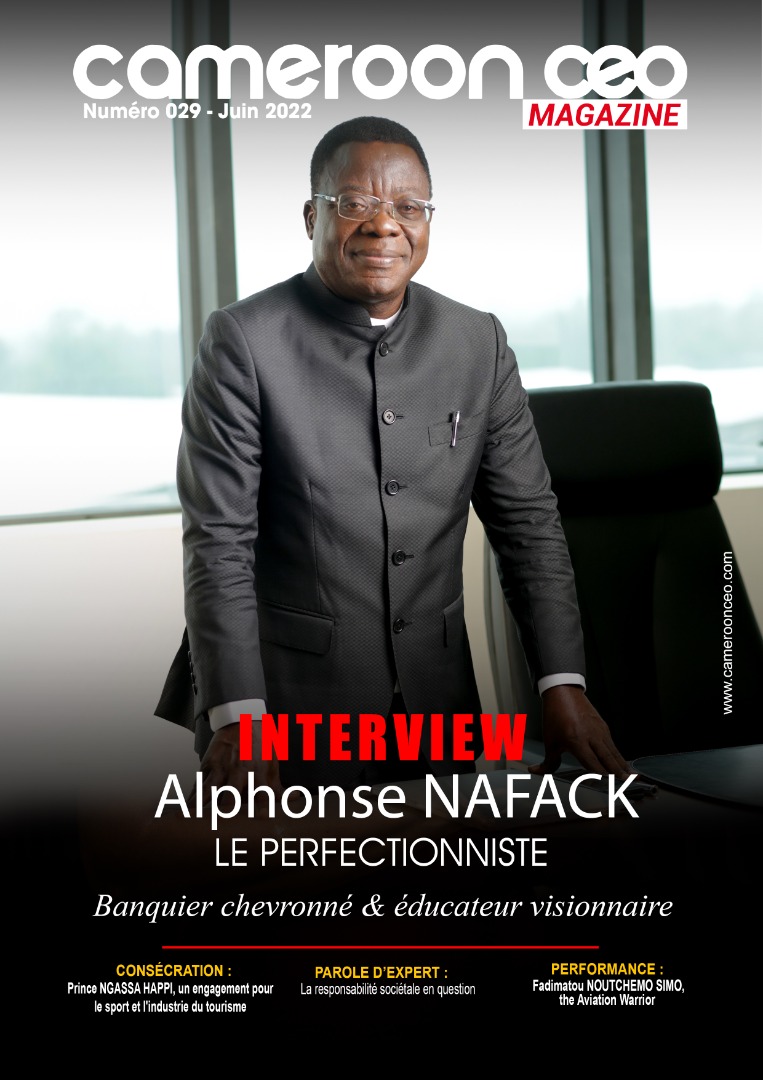