Dynamic and Dependable, he has built a solid reputation that has earned him promotion. Yannick TIENTCHEU is a Man who has imprinted his Unwavering presence in the Brewery, Telecommunications and Banking Industry. He is the Newly Appointed Director of Marketing and Communication at Banque atlantique Cameroun. Firmly rooted in Administrative roles, he has worked for several Multinational companies like Nestle Cameroun, Vodafone, Guinness Cameroun, Mtn, Orange Cameroun, UBA Cameroon. He formerly occupied the position of Director of Marketing and Communication CEMAC ZONE at UBA CAMEROON SA. His 13 years of expertise has seen him rise to top management. Expectations are high to see a landmark improvement.

In the year 2009, he joined Nestlé in the capacity of Assistant Brand Managers Nido, Cerelac & Milo. He served in this role for over a year.  In 2011, he joined MTN Cameroon as Regional Marketing Coordinator for North West and West Region. Still at MTN, from 2013 to 2015, he served as Youth Segment Coordinator. From 2015 to 2016, he worked as Segment Manager, Youth Consumer. From 2016 to 2017, he was the Consumer Segments Manager HV Youth & Masses for Vodafone Cameroon.

From 2017 to 2018, he worked as Diageo as Senior Brand Manager Guinness and Harp. His next stop was at Orange Cameroun where he first took up the role of Segment Marketing Manager B2B (SME & SOHO), before moving to the Post of Head of Marketing B2B. Despite his busy schedule, he makes out time to love on Basketball.

In 2011 he obtained a Master’s in Business Administration from La Rochelle Université, France. He is equally a  holder of a Master’s in Marketing from l’Université de Montpellier I.

George Ndip Tabi, The Depths of an Inspiring Entrepreneur 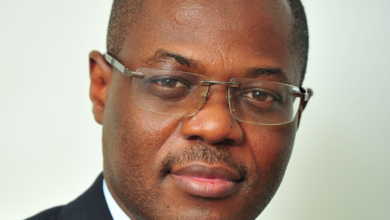 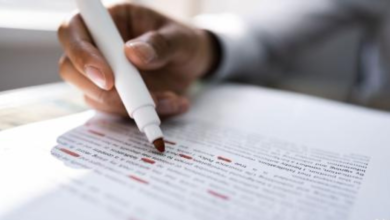 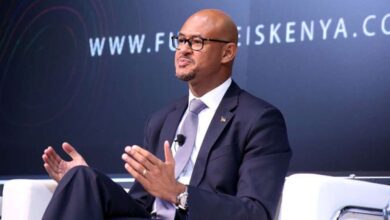 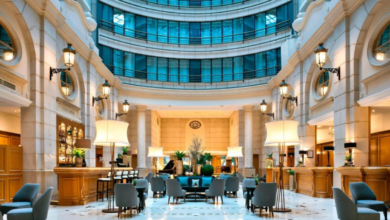